Meet our team of Gynaecologists 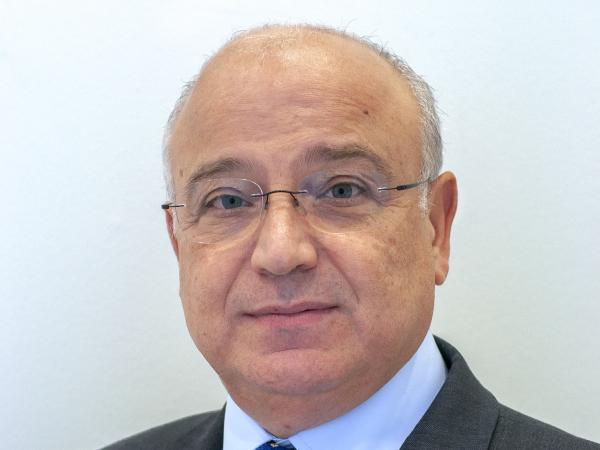 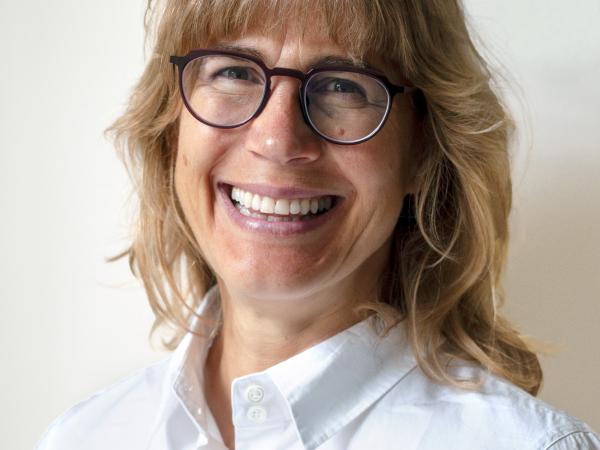 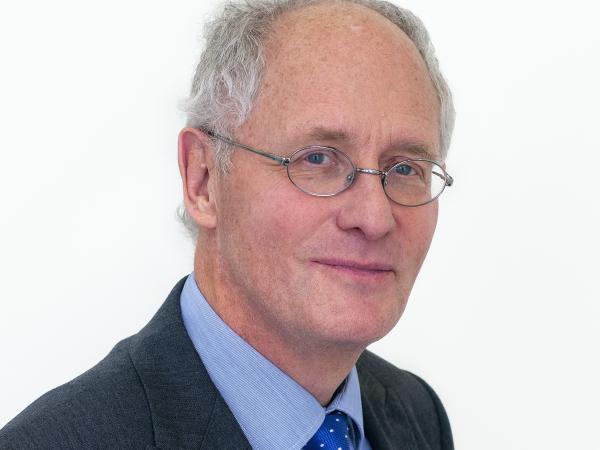 We offer expert gynaecological care. Endocrinology is a specialism and we treat the following conditions with bio-identical hormone replacement:

Each woman is unique. Their symptoms, needs and expectations are different. Yet they often have to accept a “one-size-fits-all” approach to hormone replacement, which is simply not good enough. It is fundamental to understand that women require differing doses of hormones and differing combinations of hormones, delivered in different ways. Therefore, treatment should be made as individual as possible.

This is at the heart of our treatment philosophy.

Building on a legacy dedicated to women's health

The London PMS & Menopause Clinic is the legacy of Professor John Studd. Having now retired from clinical practice he is still acting in a medical advisory capacity. Professor Studd has been the UK pioneer and leading authority in the use of bio-identical hormones and their application in women's health. He has hand-picked the team of senior gynaecologists who now take over from him at The London PMS & Menopause Clinic.

Confirming the optimism of HRT

Prof Studd pioneered the use of HRT and is internationally recognised as one of the world’s most authoritative and experienced gynaecologists specialising in the menopause. He has championed the use of hormone implants for women with osteoporosis or with severe depressive or sexual problems after the menopause, and as an almost routine method of treatment following hysterectomy.

As a trainee, Prof Studd started the first ever menopause clinic in Europe in 1969. This hormone treatment for the menopause was so controversial at the time that the clinic was closed down for three months following protests from the BMA. However, the optimism placed in HRT has been confirmed and Prof Studd has continued to work on specific treatments for menopausal symptoms. He pioneered the sequential oestrogen/progestogen treatment and also the continuous combined oestrogen/progestogen non-bleeding treatment.

He first described the use of oestrogen patches and oestrogen implants for the treatment of severe PMS, postnatal depression and perimenopausal depression.

He feels strongly that women are not always given the best medical advice around the use of hormones as doctors often do not understand the intricacies of route, dose, combination with testosterone and the varied indications.

Professor Studd was awarded the Blair Bell Gold Medal of the Royal Society of Medicine (RSM), which is only given every 5 years to the Gynaecologist who has made the biggest lifetime contribution to the specialty. 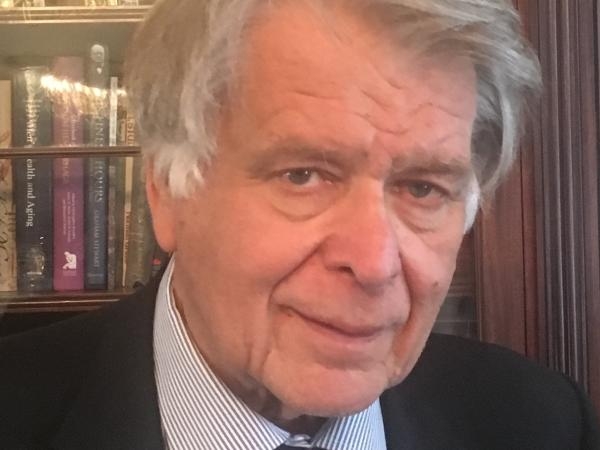